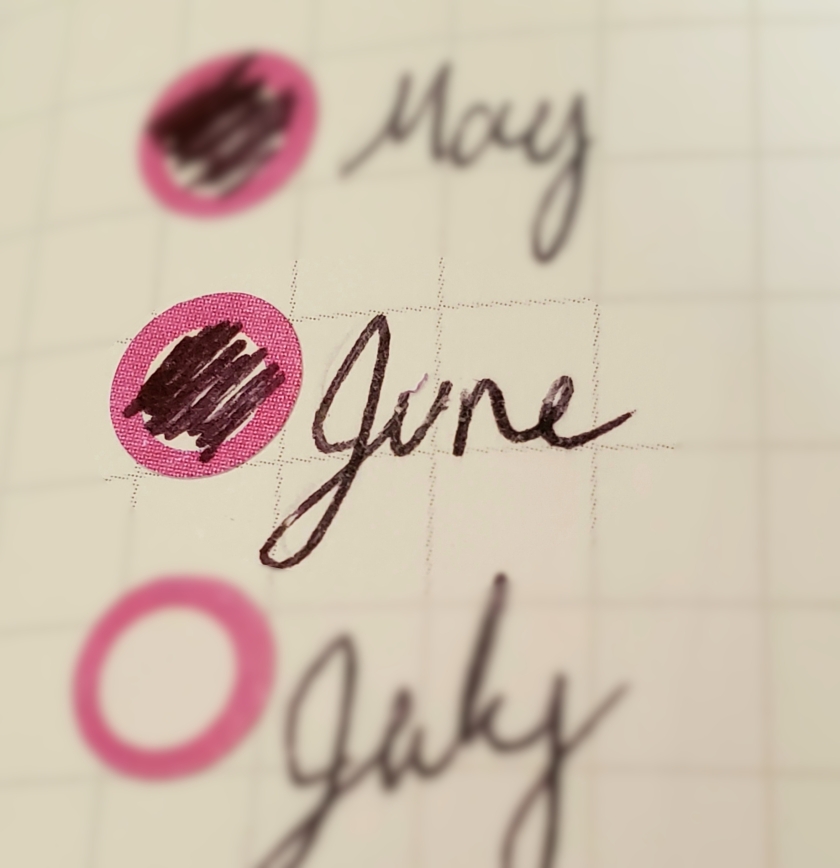 When I started writing this post, I wanted to focus on June and what’s happened this month. It was supposed to be the same as any of my other recap posts.  As I wrote however, it felt false and in many ways, forced.

June has been a painful and frustrating month. For me, the first week and a half was filled with moving to the new house as well as transferring to a new job location. The fire season in my state is above average; we won’t see an end to that until monsoons begin. Here in America, clashes have started because of systematic racial discrimination and blatantly willful ignorance. On a widest scale, there is a global pandemic which we cannot combat, and is forcing us to adapt as a global society.

These are not new issues. There are many of them and they are all frustrating and painful. They are large issues and when you’re faced with how to handle them all together, it can feel as impossible as trying to turn the tide. You feel small and helpless as one person. One person cannot turn the tide.

One person can, however, clean up a beach.

One person can tell a story.

One person can spare a dollar or a dime.

One person can adopt a dog.

One person can read a book.

One person can lend a hand.

We are all just one person, but there are billions of people on the planet. Imagine the impact we could make if we all collectively made one choice to help someone or something else in need. That might be helping an elderly neighbor collect their groceries. That might be volunteering or donating to an animal shelter. That might be deliberately finding a new creator to support. That tiny action impacts someone else. A single action of kindness, of empathy, of simple positivity.

Every month, I like to put an aim in my agenda. Usually it’s something for me to work on personally, but I think the one I put down for May of 2019 fits here. Small positives create large impacts.

There are plenty of awful things in the world, but there is a reason why there’s always a story somewhere about the good things. Maybe it’s about a child who cuts off her hair to donate. Maybe it’s about the police officers who help a child’s lemonade stand. Maybe it’s that story about a kitten who finds a forever home.

But it’s also full of people. Singular people that, together, have an enormous power. Your share of that power is not as minute as it seems. Those small positives collect and inspire more positives. They create a force of positive change.

June has not been an easy month. 2020 has already been an trying year and we still have another six months to get through. But we’re not done yet.