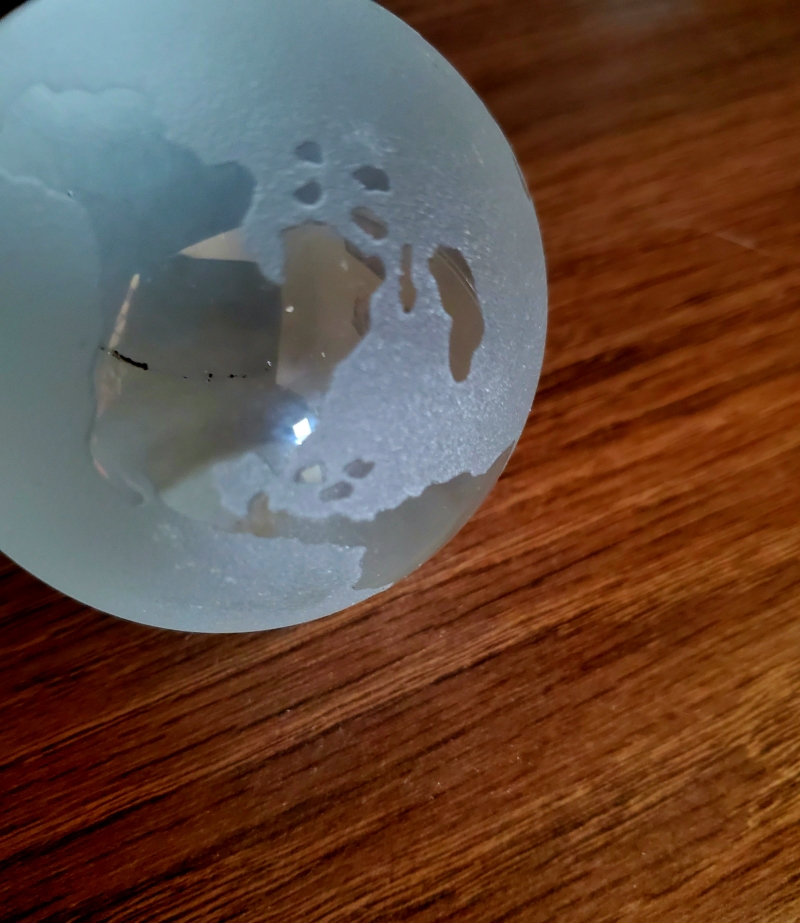 If you’ve decided to include fictional languages in your fictional world: congratulations and good luck.

Language itself is an altogether different beast than any other type of worldbuilding. The evolution of language is a little bit of a convoluted process. It’s not always logical and in some cases, it’s outright insane and seemingly impossible—English being the prime example of how very bizarre some of our language rules can be.

When it comes to creating a language, you do however have a couple of options.

You can, of course, create an entire lexicon for your language. This includes things like grammatical rules, conjugations, subject-verb agreements and yes, the dictionary of your language. While it might seem like a lot, this can be a rewarding task because you’re able to see how your characters would naturally communicate and what might be stumbling blocks for those who learn it as a secondary language.

Alternately, you can shorthand this and keep it to a few of the more common phrases or words. This makes it easier to keep track of, which in turn makes writing easier.

Either option is valid and fully dependent on what you as the creator and writer feel like tackling. The biggest question you might have is where to start.

Alphabet. I highly recommend starting with your alphabet. It can strongly inform how the language sounds, especially if you’re pulling letters in or out of a real-world language. Case in point: the z sound most English speakers are familiar with isn’t the same in Spanish. Z there tends to be softer—more of an ‘s’ than our buzzing ‘z’ sound. Think about what would happen to your language if you dropped similar sounding letters like b, p or d from its alphabet. How would those words change and sound?

Common phrases. Often starting with the common sayings, idioms or even endearments your characters might use is a good starting point.  This gives you a handful of words to work with and start forming the core rules of your language. What’s something someone might call their lover? How would someone address a respected authority figure instead of sir or ma’am? How do you say ‘I love you’? What’s a common greeting?

Grammatical Rules. Even if you’re only using your language for a few phrases or names, it can help to have grammatical rules established. This isn’t just about comma placement, this also includes things like spelling—i before e and all that. This in turn helps you establish how most words are supposed to be spelled. Be careful here though, as grammar can get tricky. English is again, the worst and best example of how complicated even simple rules can get when applied to individual words. Again, i before e unless you’re leisurely heisting eight beige sleighs from a caffeinated foreigner.

What are some of your favorite tricks for creating a new language? Let me know in the comments!

Dealing with anxiety and totally unprepared to be an adult. Writing and drinking coffee. You can check out my works on my blog, the Written Vixen, connect with me on twitter @WrittenVixen, or check out my Patreon. I'd love to hear from you! View All Posts